To share your memory on the wall of John Phillips, sign in using one of the following options:

Provide comfort for the family of John Phillips with a meaningful gesture of sympathy.

John Phillips, 71, of Rush, passed away Sunday, March 3, 2019 at King’s Daughters Medical Center. He was born April 24, 1947 in Pontiac, MI a son of the late Russell William and Oma Francis” Bilyeu” Phillips
.
In addition to his parents, he is preceded in death by his wife, Connie Phillips; a son, Jamie Ray Phillips; a brother, Donald Phillips; and a sister, Barbara Phillips
.
John was a self -employed dry wall hanger.

He is survived by a son, Shane Allen Phillips of Rush; two daughters, Cindy (Shane) Fritz of Greenup, and Tammie (Andrew) Kunst of Grayson; two brothers, Bill and Gary Phillips both of Michigan; a sister, Donna Phillips of Michigan; fifteen grandchildren, and thirteen great-grandchildren
.
Upon the family’s request there will be no funeral or visitation, there will be a celebration of life, Saturday, March 9, 2019 at 2:00p.m. at Tammy’s house.

Sparks Funeral Home is in charge of arrangements.

To send flowers to the family or plant a tree in memory of John Henry Phillips, please visit our Heartfelt Sympathies Store.

Posted Mar 24, 2019 at 04:46pm
My daddy was an awesome man lots to teach his grandchildren adored him will miss you more daddy you have no idea hugs and kisses to mom and Jamie till weeet again llove you Tammie Sue 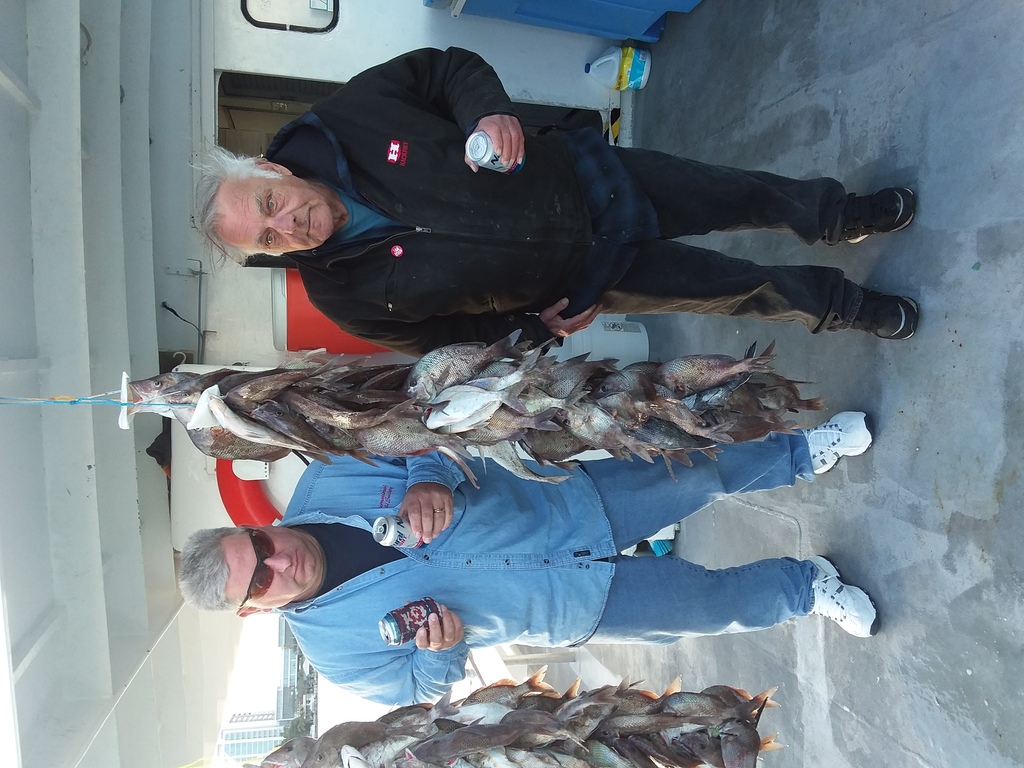 Posted Mar 10, 2019 at 02:49pm
So sadden to hear of Johnny's passing. I loved ole Johnny such a caring man. Love and prayers to the family.
Frank and Linda Page
Comment Share
Share via:

Posted Mar 07, 2019 at 01:43pm
Harry Jonassen remembers taking Johnny and Bill fishing (as young men )in a row boat in Florida when they discovered a rattle snake in the boat the two young brothers jumped out of boat and wanted Harry to shoot the snake but he wouldn't he didn't want to put a hold in the boat somehow the snake swam off and they all survived as much as he remembers....
Comment Share
Share via: 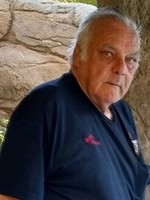 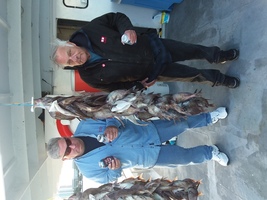